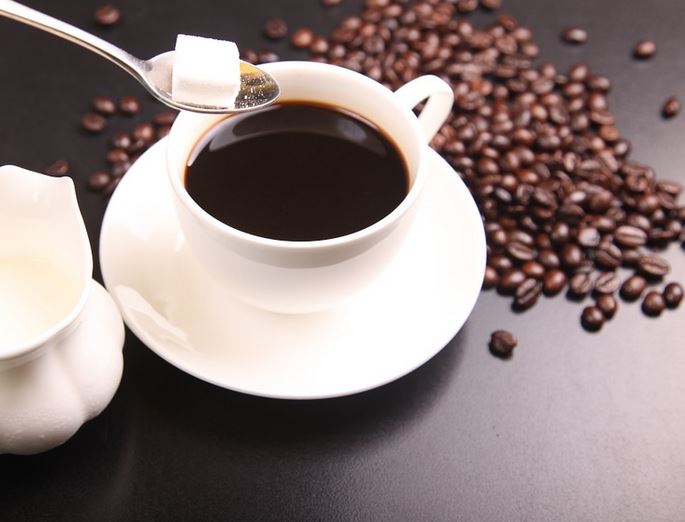 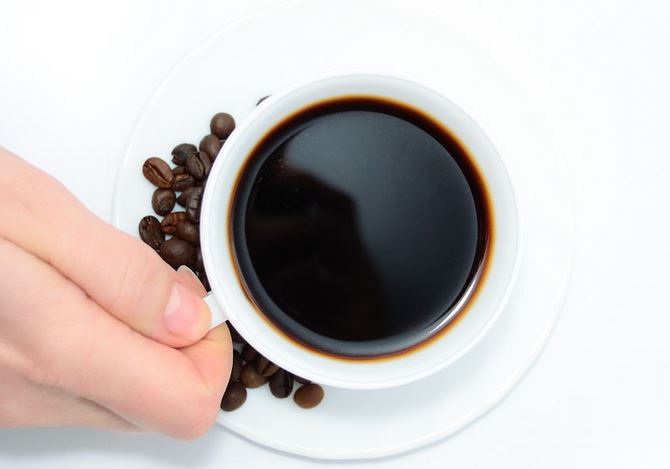 Is coffee bad for you?  In a world wide coffee drinking culture that is moving across the globe, it’s a question many ask. However, a lot of myths and misconceptions have been made by many believe that drinking coffee doesn’t add any value or even can hurt your health. Actually, a lot of people are still convinced drinking coffee is a bad idea. However why not sit back with your favorite cuppa Joe and find out is coffee good or bad for you?

Scientists have played a major role in researching on the benefits of coffee consumption. You’ll be surprised to discover that coffee has numerous health and other general wellbeing benefits you didn’t know. Nutrition experts concur that it is healthy to consume about 3 to 5 coffee cups a day; believe it or not, it is healthy for you. To realize the full benefits associated with coffee intake, avoid adding too much sugar which isn’t good for you body. Also, coffee works best when it is taken black rather than with whole milk and cream.

Diabetes is a common disease and is today, one of the leading killer diseases. As surprising as it is, studies have revealed that regular coffee drinkers are less exposed to the risks of getting Type 2 diabetes compared to those who don’t take coffee. In addition, drinking coffee helps to substantially reduce the effects of Type 2 diabetes. This is good news especially for those suffering from diabetes. 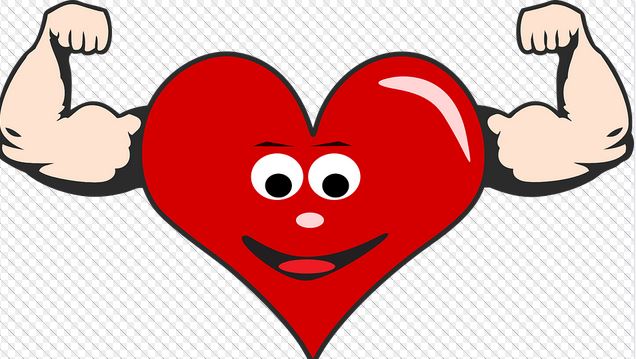 Coffee drinkers will be delighted to hear that consuming one to five cups of coffee on a daily basis is beneficial for reducing the rate of cardiovascular diseases such as heart attack, heart failure, stroke and other related complications. This is definitely a huge advantage over non-coffee drinkers who miss out on this great opportunity to safeguard their cardiovascular health.

Although no conclusive studies have been completed, a strong association between drinking coffee and reducing the prevalence of diseases such as Alzheimer’s disease as well as other types of dementia has been discovered. Furthermore, coffee consumption has also been found to prevent Parkinson’s disease especially for people who take an average of three cups of coffee on a daily basis. 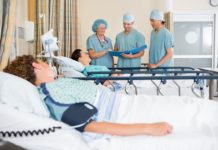