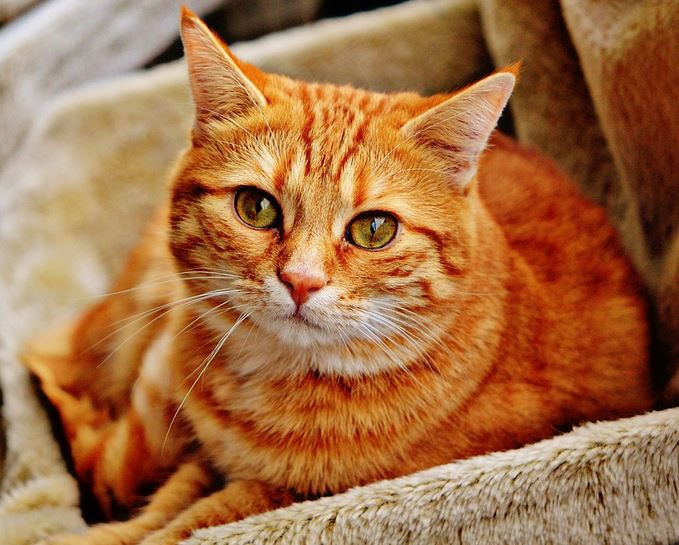 If you didn’t know about cat diabetes, it’s true – cats also can suffer from diabetes. Despite the increasing prevalence of this disease in pets in recent years, the precise cause of diabetes in cats hasn’t yet been identified. However, overweight and obese cats are affected the most by this condition. 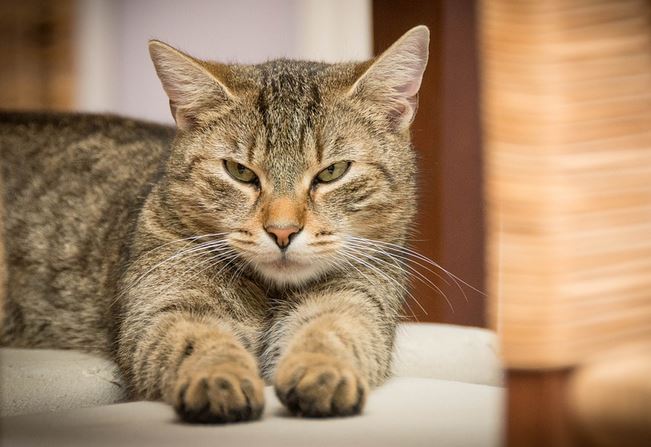 Cats suffer from the Type 2 diabetes which is also commonly found in many humans as well. Cat diabetes occurs when your cat’s body cells are unable to respond to insulin. As a result, your cat has high blood sugar which is also known as being hyperglycemic and this causes a rise in the levels of sugar in the urine.

What signs of cat diabetes and diabetes in cats symptoms should you be looking for?

Male cats are at a higher risk of contracting the disease. Diabetes can also be caused by medication such as corticosteroids and megestrol acetate as well as pancreatitis. Hormonal conditions such as hyperthyroidism and Cushing’s disease are other cause factors as well.

A lot of pet owners are unaware their favorite feline could potentially have cat diabetes and only realize when it is too late. However, watching out for early symptoms of diabetes in cats is the best way of keeping the disease in check. Should you happen to notice your cat exhibiting any of the following symptoms, immediately take him to the vet. Early cat diabetes treatment will prevent the diseases from escalating to more serious levels.