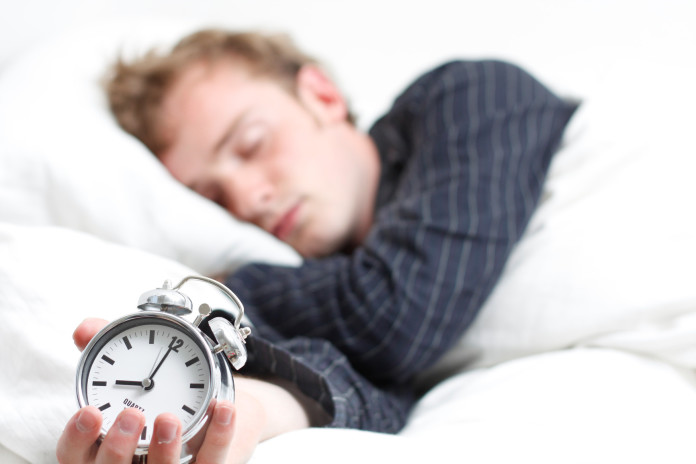 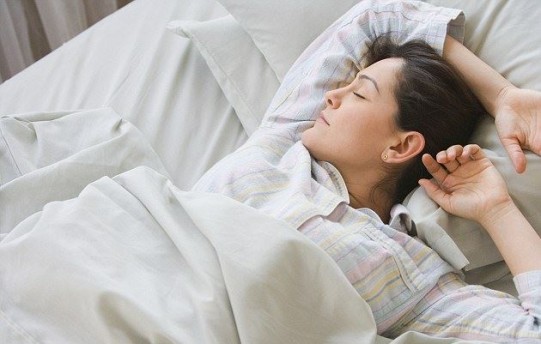 According to the findings of a new research at ENDO 2015, obesity and metabolism problems may be caused by losing at least half an hour of sleep at night. This was reported by researchers during the annual meeting of the Endocrine Society in San Diego, CA. The study was conducted on over 500 individuals with type 2 diabetes who were recruited by the researchers from Weill Cornell Medical College in Doha, Qatar to take part in this research.

Each participant’s height and weight, as well as blood samples which were checked for insulin sensitivity were recorded by the researchers at the start of the study. The participants were required and instructed to maintain a sleep diary during this time to compute their weekday “sleep debt” results.

The initial results of the study suggested that the participants with weekday sleep debt exhibit obesity by 72% in comparison with those who got and maintained sufficient sleep. The impact of lack of sleep or having had a “sleep debt” on obesity became more visible after six months of study.

The study was ongoing for over 12 months. And the conclusions from their 12 months of observation, were that those participants who had a 30 minute  or greater weekday sleep debt are more obese by on average 17% and also more vulnerable to developing insulin resistance with a 39% incremental likelihood. The researchers said that depriving yourself of 30 minutes of sleep not only leads a person to weight issues and becoming insulin resistant, but affects one’s metabolism as well.