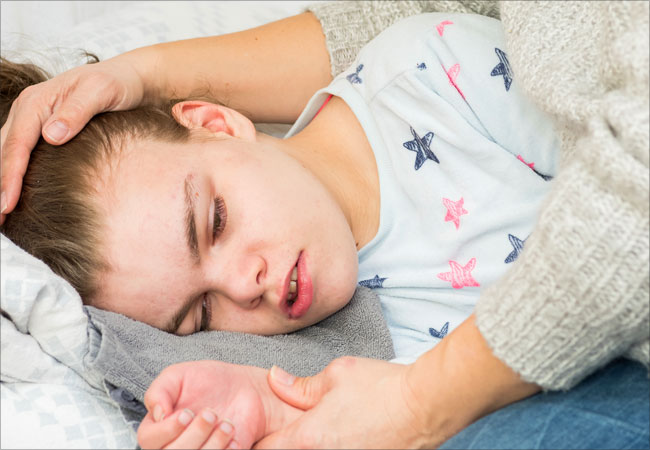 Epilepsy is a brain condition which causes seizures in children. Irrespective of age and ethnic background, people all across the globe are affected by it and is one of the most common nervous disorders.

The brain is made up of nerve cells which communicate with each other through electrical signals. Whenever there is a surge of abnormal electrical levels which disrupts normal brain activity it results in a seizure. Such activity in the brain can also result from any of the following –

However, in cases where a child has more than two seizures and the causes are not known, it is termed as epilepsy.

Seizures are categorised based on the following factors –

Depending on these factors, seizures can be categorised into the following categories which accordingly determines the best treatment for epilepsy –

Let us now consider each of these in detail.

These kinds of seizures take place when an abnormal brain function takes place in multiple areas of the brain. Before such seizures take place, a child can have feelings of impending fear, euphoria, changes in hearing, smell and sight.

Focal seizures are of two types –

This seizure occurs on both sides of the brain and the kid experiencing it loses consciousness and feels tired after the episode. This seizure has been divided into four parts which are as follows –