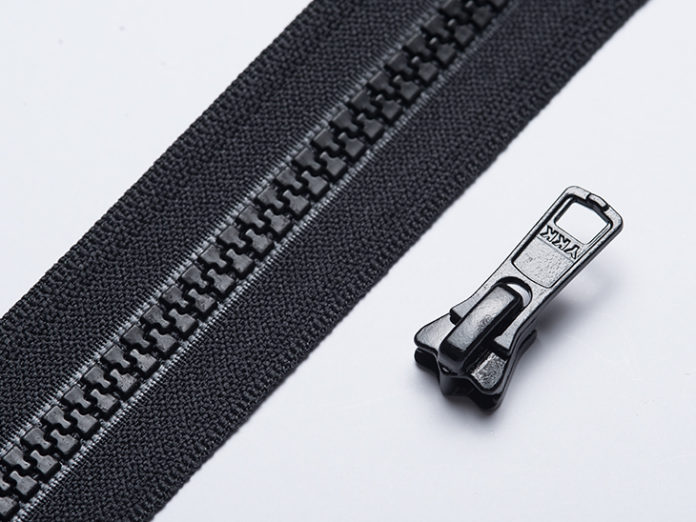 It is possibly one of the most ingenious simple inventions ever devised. Zippers are a huge part of almost everyone’s life. They are on your backpacks, your suitcases, your clothes and your tent. They are integrated into your everyday life, as very few simple inventions are. Who came with the zipper?

The first person to patent the zipper makes complete sense. It was the inventor of sewing machine, Elias Howe, who patented the zipper in 1851. However, he did not really get it off the ground, perhaps because his sewing machine idea was such a hit. It was stowed away for 42 years until Whitcomb Judson, another inventor, tried his hand at marketing it. It made its debut at the 1983 World Cup, but even then it failed to advance.

Around the same time that he debuted at the World Fair, the Judson Universal Fastener company started and hired engineer Gideon Sundback. After years of hard work, Sundback developed the modern zipper in 1913. As a side note, the modern zipper is less than 100 years older than the iPad, it’s amazing how far technology has come in the last 100 years. Unfortunately, Sundback did not come up with the smart and funny name of the zipper. It went in place of the firm of B. F. Goodrich

The zipper was originally used for tobacco bags and closing boots. It’s funny that something as useful as a zipper first gained popularity on the back of tobacco. How many other products gained popularity through vice? I recalled that the space race was, in fact, just a shift in the arms race between the Soviet Union and the United States. It may not be a fair comparison, but I think it has similarities.

When the Zipper finally came on clothes, it was in menswear. Now, of course, pants without zippers are few and far between for men. I would say more men who zip on them daily than wear buttons. Exactly enough, when it started, some commentators worried about the disorder it causes in menswear. How they came to this conclusion is a mystery to everyone. I think the best guess is that people fear change, even unimportant change, such as adding zippers to clothes.

Today, zippers are by far the most widely used fastener, as its practicality far exceeds any other fastener. Buttons, buckles or other fasteners leave openings. Zippers are the only way to attach something completely closed. Which I think reflects what a brilliant invention the zipper was.