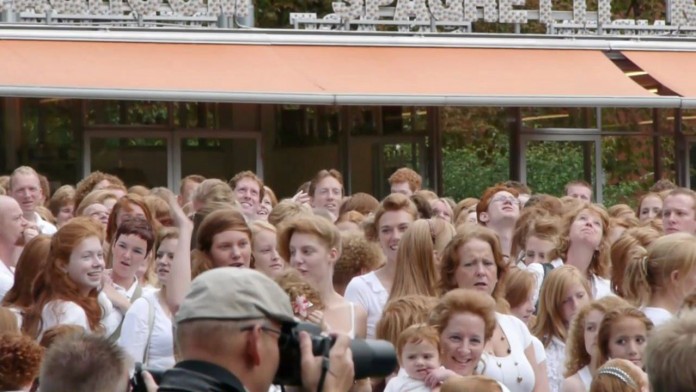 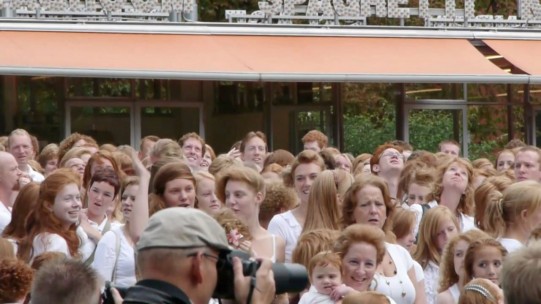 Is it true what they say about redheads?  Do you know how often a redhead hears that… As a natural redhead, I can testify that it’s a lot. Maybe it’s simply because there are far fewer redheads on this planet than any other hair color but there’s definitely some interesting facts about redheads that not everyone knows.  In fact, as a percentage of the population, there are only 1-2% redheads in the world’s population.  So all those things you thought you knew or were curious about redheads….are they true? What are the facts about redheads and are the myths about red hair accurate?

Where Are All the Redheads?

The largest number of redheads can be found within the United States. Current numbers show that there are between 8-18 million estimated redheads located in the US which represents about 2-6% of the population.  However, the country with the highest proportion of redheads would be Scotland at 13% and followed by Ireland at 10% of its population.