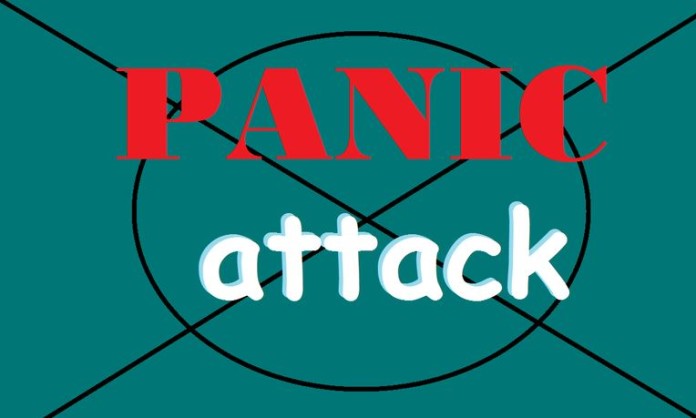 Do you know what are panic attack symptoms?  Have you learned how you can stop a panic attack?  Most people admit that one or more times, they’ve experienced a sudden intense feeling coming over their entire body.  Panic attacks are not uncommon and those who have experienced them fully understand the intensity and repercussions of an attack. These attacks are always upsetting especially if they occur in public places. Some individuals end up in the emergency room because of intense panic attacks. So knowing how to stop panic attacks can help you or someone you love. 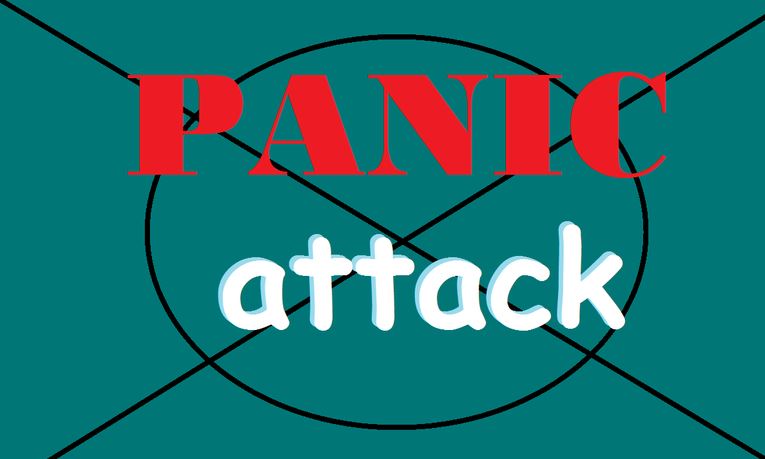 What many people don’t know is that physiological symptoms associated with an attack can be serious and therefore, preventing the attack is always better than having to go through the entire episode.  Depression and anxiety have been found to be some of the major causes of panic attacks. Good news is that there are things you can do to stop a panic attack before it gets out of control.

Deep breathing is known to be an effective relaxation technique that mitigates the stress response. Abdominal deep breathing is known to have a powerful effect in calming down the nervous system. When you breathe deeply, anti-stress enzymes and hormones such as prolactin, vasopressin, acetylcholine and oxytocin that calm you down are released to counter the attack. Basically, try to shift breath from your chest and diaphragm by inhaling to a count of six and exhaling to a count of six.