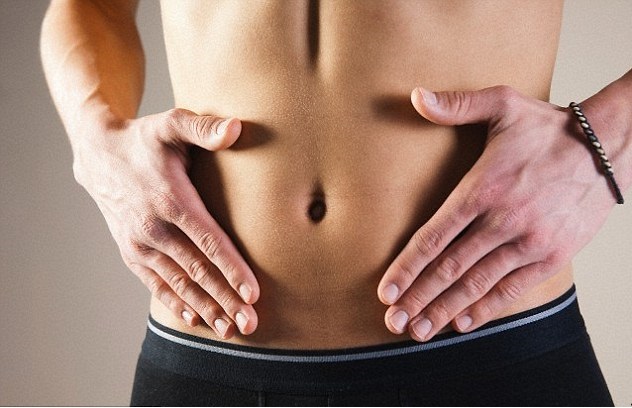 In a recent study, it has been shown that more than 29 million people or 9.3% of the population within the US have diabetes. Of that number, approximately 8.1 million have not even been diagnosed with the disease. 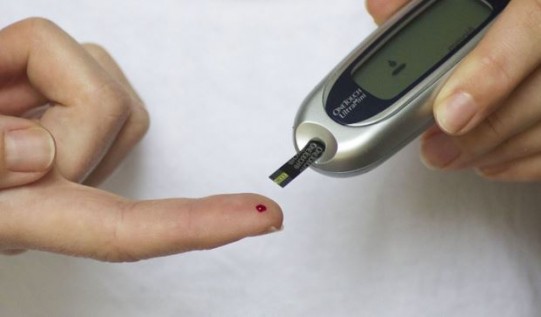 And due to several factors, diabetes related deaths is the 7th most common cause of death within the country. Personally, I’ve lost 2 family members to the disease.

Diabetes is a condition where the pancreas fails to produce the hormone insulin, or when the cells do not respond to the hormone effectively. It can also be the result of both. Hyperglycemia happens when the blood glucose levels rise higher than normal. This further leads to stroke, nerve damage and heart diseases.

There was a study published in the Diabetes Journal, where senior author John March and his colleagues did an experiment on diabetic rats. The blood glucose levels were lowered using common bacteria found within the human gut.

John March and his colleagues claim to be one step closer to curing the disease by engineering a common bacteria called Lactobacillus. Found in our guts, the bacteria secrete Glucagon-like peptide 1 (GLP-1) which is a hormone that releases insulin. Lactobacillus is a probiotic used for treatment and prevention of diarrhea, Crohn’s disease, skin disorders, and irritable bowel syndrome (IBS).

Lower Blood Glucose Levels Up to 30% from Engineered Probiotic 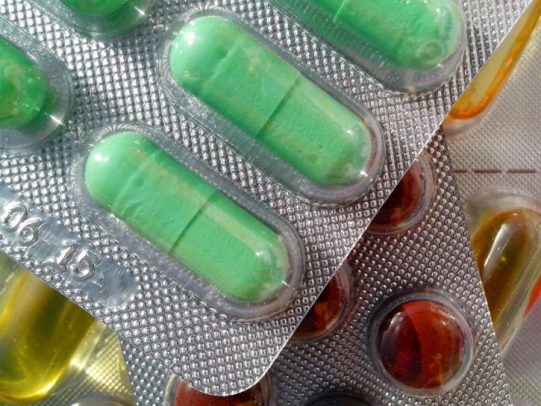 The diabetic rats were orally administered a modified probiotic over the course of 90 days during the study. Blood glucose levels were monitored, and then compared to those of diabetic rate which did not receive the probiotic pills.

The researchers have proven that the blood glucose levels of rats which received the probiotic were reduced to 30% compared to the rats which were not administered with it. That’s a statistically significant result.

The team has also found that the probiotic converted the rats’ upper intestinal epithelial cells to cells that act like pancreatic beta cells. It is these cells that secrete insulin and regulate the blood glucose levels in healthy people. In additional testing that was done, the exact same probiotic was given to healthy rats, and researchers found no effects on their glucose levels. March concluded that the healthy rats can create insulin in their body, and did not need the aid of probiotics to produce more.

The researchers’ plan to engineer and then the administer the higher probiotic to the diabetic rats to see if conditions will be reversed. Together with the biopharmaceutical company BioPancreate, they will make probiotic pills for humans. If successful, diabetic will now be able to take pills which can help manage their conditions.