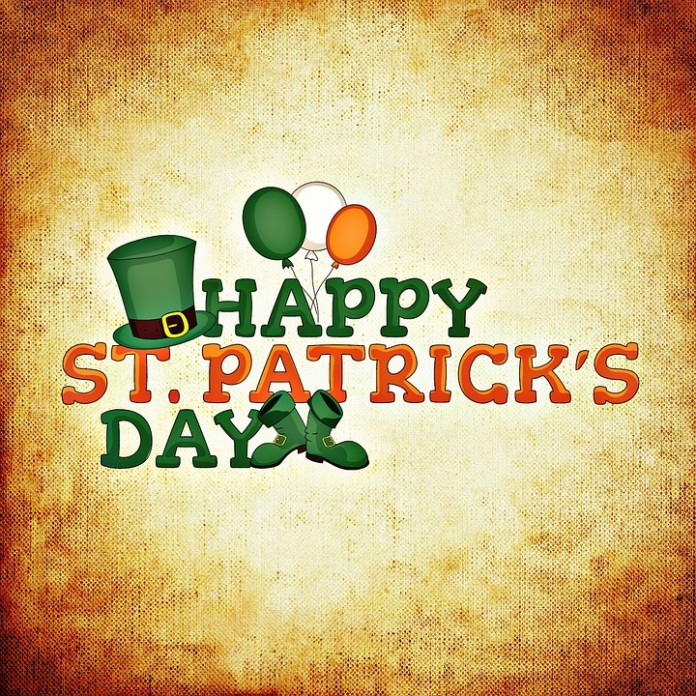 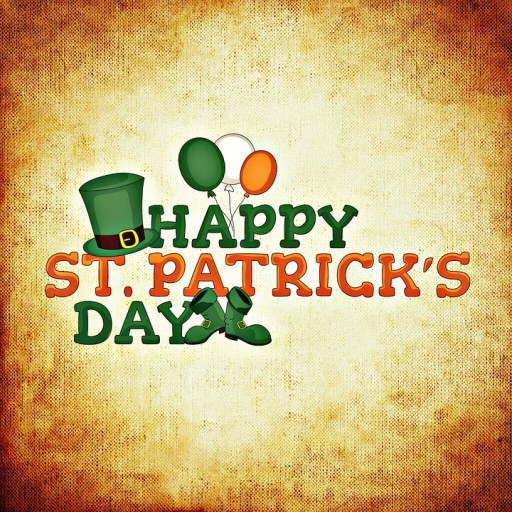 St. Patrick’s Day otherwise known as the Feast of St. Patrick’s is both a religious and cultural day celebrated every year on March 17th. However, unlike other many other festivities on the calendar, St. Patrick’s Day initially associated with the Irish has spread beyond the Emerald Isle. However, did you know that St. Patrick’s Day also has some interesting facts you might have never known? Here are some of them;

1St. Patrick’s Day is Associated with Ireland but St. Patrick was not Irish

Even though St. Patrick’s Day is a commemoration of St. Patrick, a Patron Saint of Ireland, he wasn’t Irish as many people think since he was born in Roman Britain in the 5th Century. When he was 16, he was captured and sent to Ireland as a slave. He later escaped slavery and returned to Ireland years later as missionary.

He is known for being at the forefront of introducing Christianity to Ireland. After his death on March 17, 461 (this is why St. Patrick’s Day is celebrated on March 17), he was declared a Patron Saint of Ireland hundreds of years later in the 17th Century. 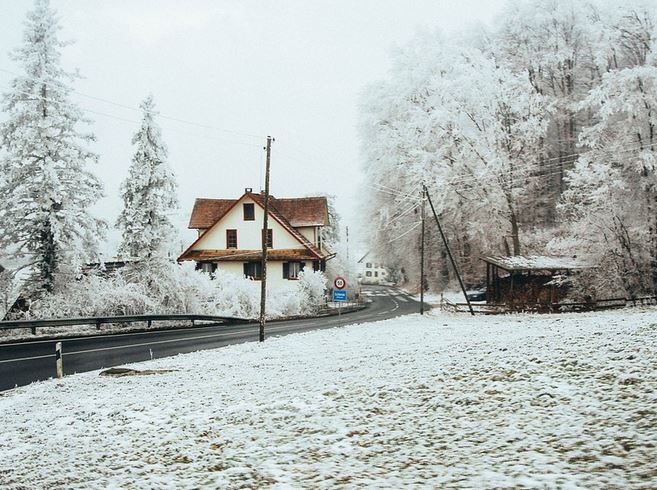 According to Irish traditions, it is believed Saint Patrick played a major role in getting snakes out of Ireland. Scientists think this task couldn’t have been so difficult for him because according to fossil records, Ireland never had snakes since the period of the Ice Age.  The temperature in Ireland was extremely low and no reptile could have survived such conditions. Scientists believe this claim could be metaphorical.