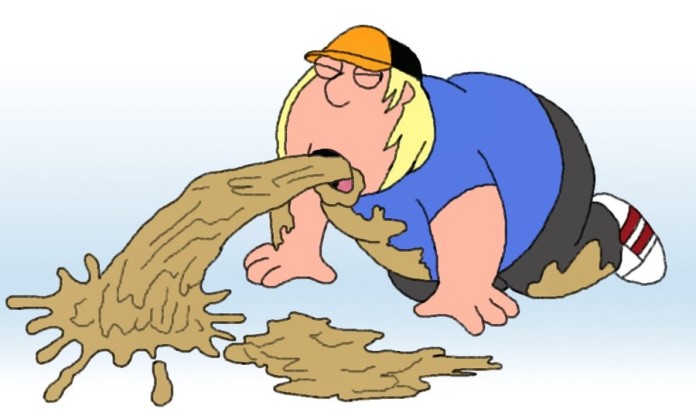 When we think of cancer, brain cancer symptoms are not the first type of cancer that we check for.  However, it is far more prevalent than you might think.  Knowing the signs of brain cancer can not only help you but also those you care about.

Brain cancers can occur at any age but according to the American Brain Tumor Association are statistically more frequent in children and older adults. 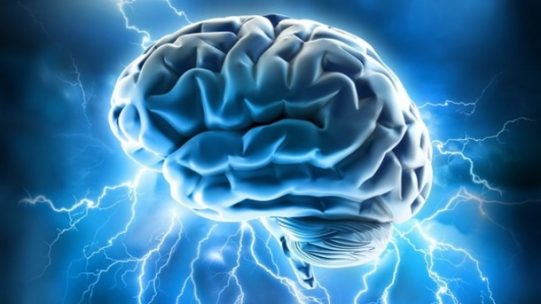 Smelling smoke where there is none – phantom smells – are known in the medical world as olfactory hallucinations. They are caused by damage to tissue in the brain’s olfactory system. This damage could be caused by trauma from something like a head accident, but equally it could be a sign that a tumor is present.

Headaches can indicate brain cancer. A severe headache can be a symptom of many things. However, when a severe headache is accompanied by nausea or vomiting, it is a sign of brain tumors. These tumors can be benign and removable, or more serious and malignant. So, it is best to see your doctor for a proper diagnosis.

A tumor is basically something in your brain that should not be there. As a result, when the tumor grows it pushes against everything around it, causing intra-cranial pressure.

For the sufferer this means headaches. Many believe headaches associated with brain tumors to be worse in the morning but a 1993 study by the American Academy of Neurology (Headaches in patients with brain tumors) found no evidence for this.

Do all cases of brain tumor involve headaches? No, they do not. According to a 1993 study from the Université de Sherbrooke in Quebec, Canada, only about 60% of brain cancer patients report having headaches. Moreover, the researchers saw many cases where large lesions were present in the brain but the patient reported no headache at all.