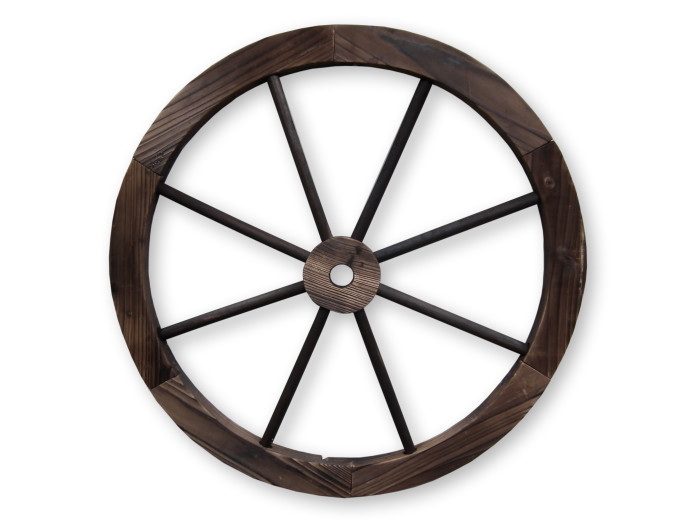 Humans are an ingenious species. From the moment someone bashed a rock on the ground to make the first sharp-edged tool, to the development of Mars rovers and the Internet, several key advancements stand out as particularly revolutionary.

These are our picks for the 10 most important inventions of all time.

Before the invention of the wheel in 3500 B.C., humans were severely limited in how much stuff we could transport over land, and how far.

Wheeled carts facilitated agriculture and commerce by enabling the transportation of goods to and from markets, as well as easing the burdens of people traveling great distances. Now, wheels are vital to our way of life, found in everything from clocks to vehicles to turbines. 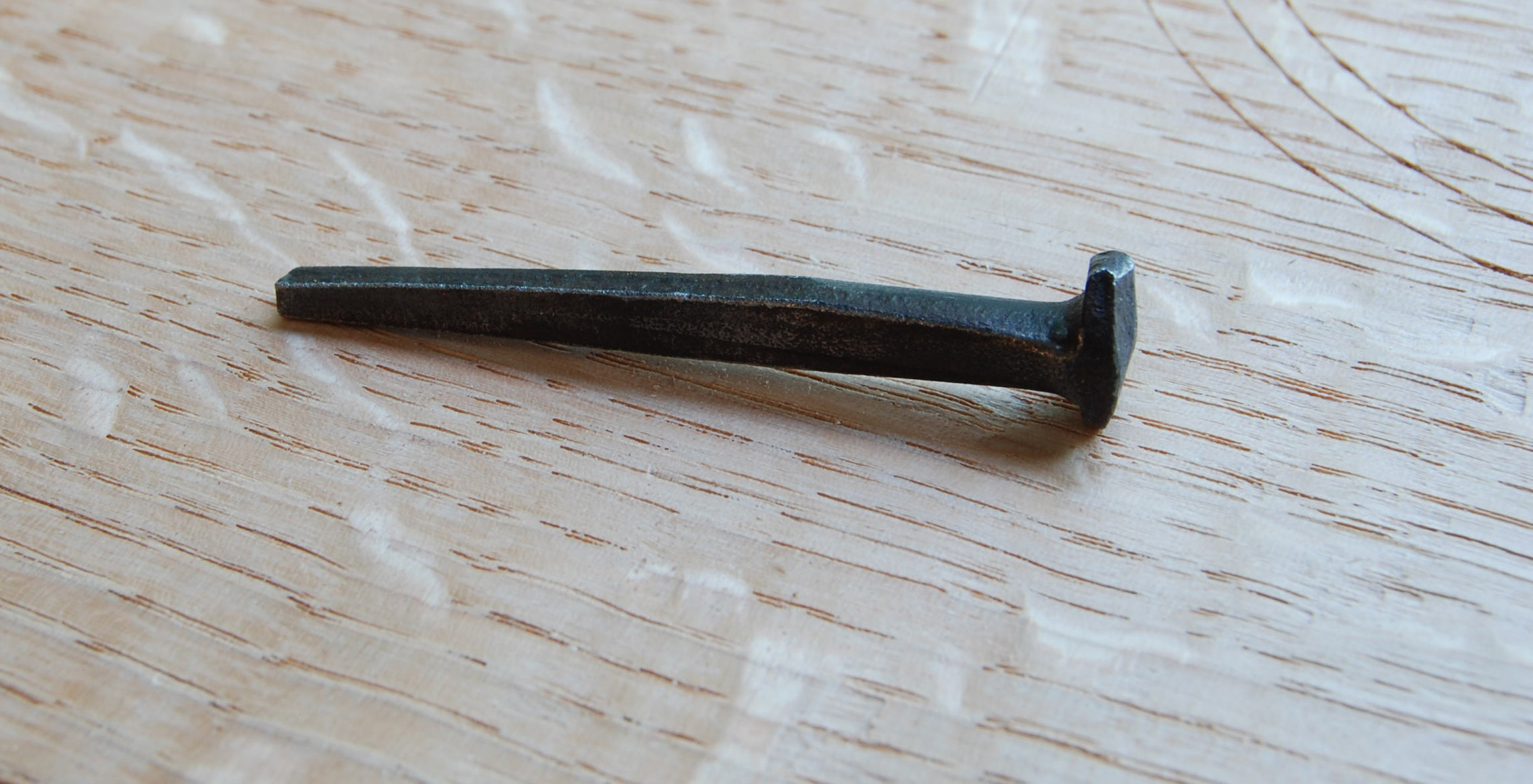 Without nails, civilization would surely crumble. This key invention dates back more than 2,000 years to the Ancient Roman period, and became possible only after humans developed the ability to cast and shape metal.

Previously, wood structures had to be built by interlocking adjacent boards geometrically a much more arduous construction process.

Meanwhile, the screw, a stronger but harder-to-insert fastener, is thought to have been invented by the Greek scholar Archimedes in the third century B.C. 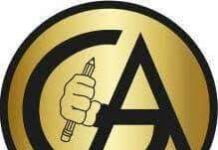