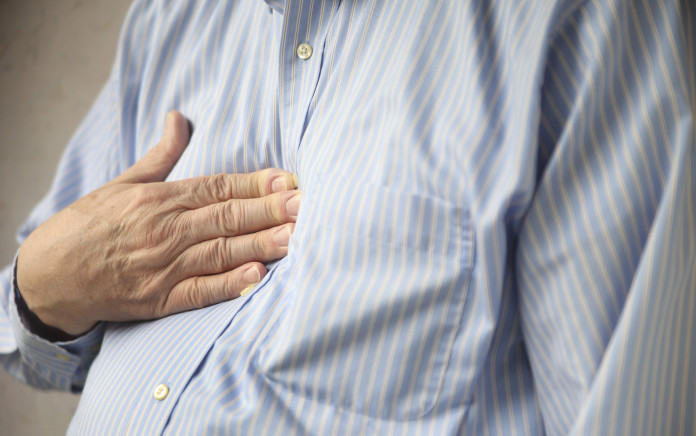 People often ignore symptoms like coughing, breathlessness or chest pain, saying “it is nothing,” while, in fact, it can have serious consequences. COPD or chronic obstructive pulmonary disease is a severe disease that has four stages. Like many diseases the sooner that it is diagnosed and a treatment plan developed, the better the outcome.

This is why it is important to identify all the early COPD symptoms and consult your doctor promptly to receive adequate COPD treatment as soon as possible after a COPD diagnosis.

1Why Do People Ignore COPD Symptoms?

COPD is often thought to be related to “old age”. Statistics say that 70% of people suffering from this disease and are not aware of it are under the age of 65. So it’s clear that assuming it is a disease for older people isn’t holding up! Just like with any other illness, early diagnosis can help slow the progression of COPD if treated quickly.

What Are COPD Causes?

The primary reason for COPD is smoking, and right after smoking is exposure to tobacco smoke. There are some COPD symptoms non smokers can get as well.  Other causes include: